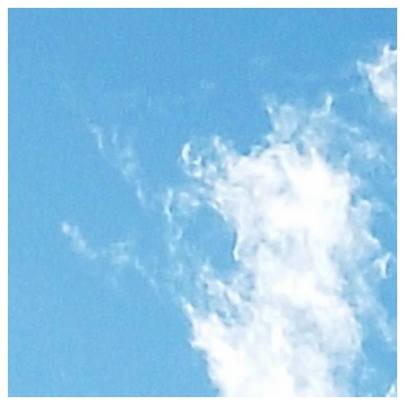 One thing I’ve learned over the years of my magical practice is that after building relationships with spirits, such as using the Solomonic and grimoiric methods, they can either themselves come to our aid or send other spirits to help us when we are in need. It also seems to me that Agrippa, Trithemius, and Pelagius are all correct in their assertion that the deeper and more constant our relationship with the Divine, the more supported and helped we are by the Angelic Hosts that serve and extent the Will of that Divine Power.

As a case in point, I recently experienced the most powerful and unmistakable physical manifestation of an Angel I have ever seen.  This happened around 5:30 p.m. on Friday, July 6th in Montreal, Canada. After being overwhelmed by a powerful wave of despair over the challenges that have been arising in my life lately, I went outside and sat on the stairs outside of my work with my face in my hands, contemplating what to do. Feeling utterly stuck, I prayed to the Most High for guidance and help as he had sent to David and Elisha in their times of need within the mythemes of the Judaeo-Christian Mystery tradition.

When I raised my face from my hands and looked up at the sky, my jaw dropped. An Angelic being had suddenly taken physical form through a cloud and I could clearly see its face, its hand holding some kind of scepter or torch towards the left, and its wing on the right. After finally snapping out of my awestruck state and realizing what was happening, I quickly pulled out my phone and snapped this picture.

Upon seeing the Angel, a feeling of hope and consolation flooded my consciousness and my despair almost immediately evaporated, and was replaced with love, gratitude and peace. The experience reminded me of when God revealed to the servant in 2 Kings 6 that the Angelic hosts were with him and Elisha:

15 When the servant of the man of God got up and went out early the next morning, an army with horses and chariots had surrounded the city. “Oh no, my lord! What shall we do?” the servant asked.

17 And Elisha prayed, “Open his eyes, Lord, so that he may see.” Then the Lord opened the servant’s eyes, and he looked and saw the hills full of horses and chariots of fire all around Elisha.

It’s experiences like these that lead me to believe that these spirits are not mere projections of human psychology.  They exist independently of human beings and can sometimes physically manifest to us and come to our aid if we devote the time to connecting with them.

Ultimately, the great wisdom traditions from Advaita Vedanta to Dzogchen Buddhism, Plotinian Neoplatonism, Hermeticism, and the Qabalah, both humans and spirits are phenomenological experiencings arising to the One and the apparent “we” of human beings and spiritual beings is woven into the play of consciousness unfolding within the Absolute.

Relatively, however, we experience the play of relationships and the diversity of experience that can unfold between human beings and spirits on the stage of cosmos and consciousness. When an Angel comes to our aid, for our encouragement and support, what can the response be but awe, wonder, love, and gratitude? 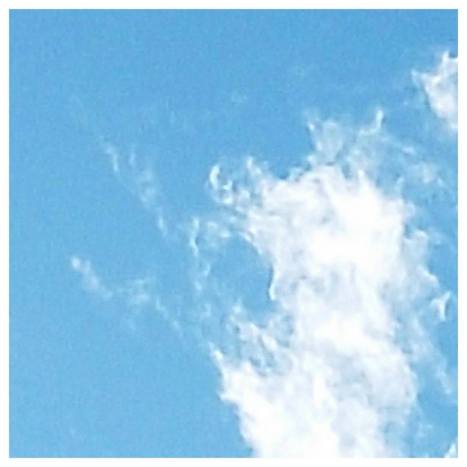