View inside a Vigil offered to Archangel Sachiel dressed with Solomonic Holy Oil and Basil.

As we move into 2019, I’d like to take a few moments to reflect on all that has happened in my life in the whirlwind of a year that was 2018.  It has been a tumultuous year in world events to be sure, but in my own little human life, it has been a massively important year.  I share these life and magical achievements and strange tale of bizarre events and poltergeist phenomena not out of arrogance, but in the hopes of inspiring others to work harder to achieve their own goals and to humble myself with the recollection of the giants on whose shoulders I was able to stand this year.

We are all the Divine dancing in the lila (Divine play) of manifested human lives; as this human action figure named Adam, however, I could not have done anything were it not for the amazing friends, family, and colleagues who have so blessed and inspired me with the relationships and time we’ve shared together.  May we have many more years together on this mysterious planet that races on around the Sun! So mote it be with all thanks and glory not unto me, but unto the Most High, amen! 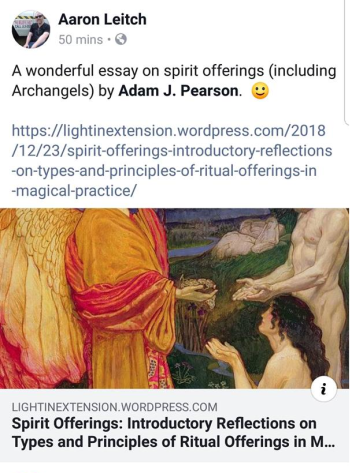 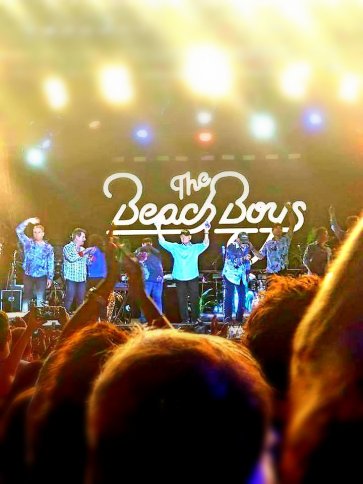 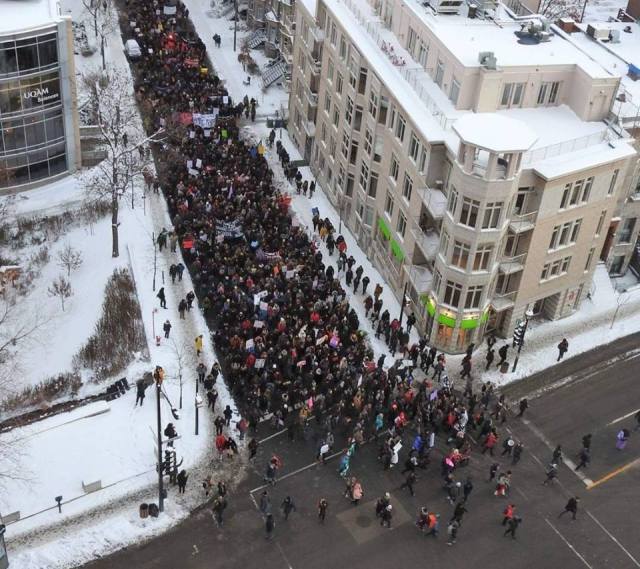 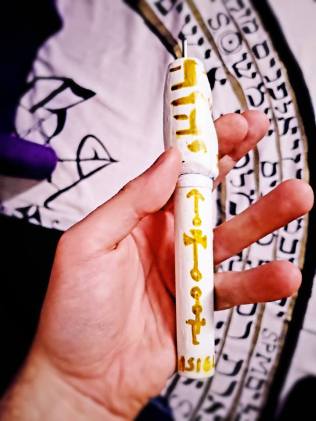 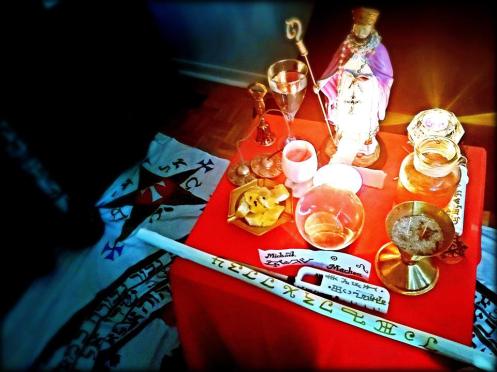 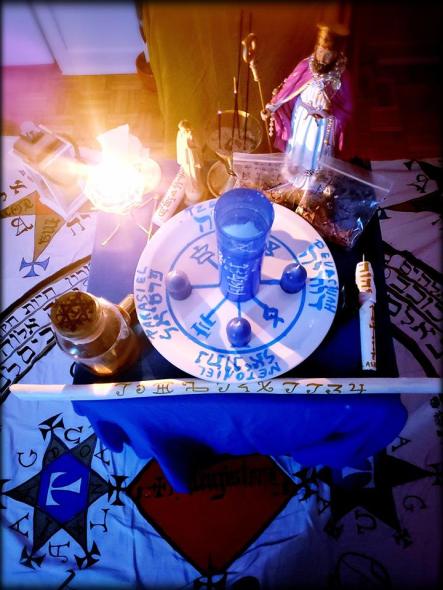 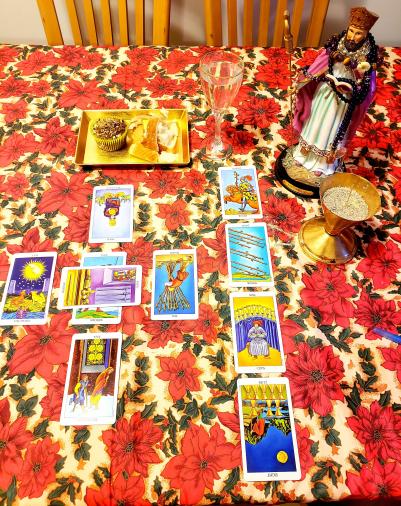 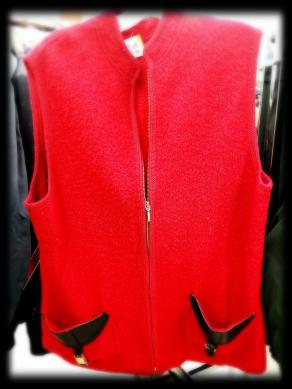 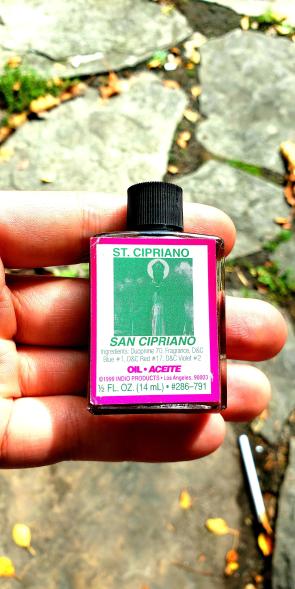 Strange Phenomena and Poltergeist Activity in 2018